Are you suffering from damp problems?

We are property preservation and restoration experts specialising in damp proofing, timber care and much more in the Horsham area.

Our team is comprised of highly experienced and passionate damp and timber surveyors and construction specialists. We have been providing damp proofing solutions to the Horsham area for over 20 years.

We are able to provide a solution to any damp issue in residential, commercial and listed/period properties. 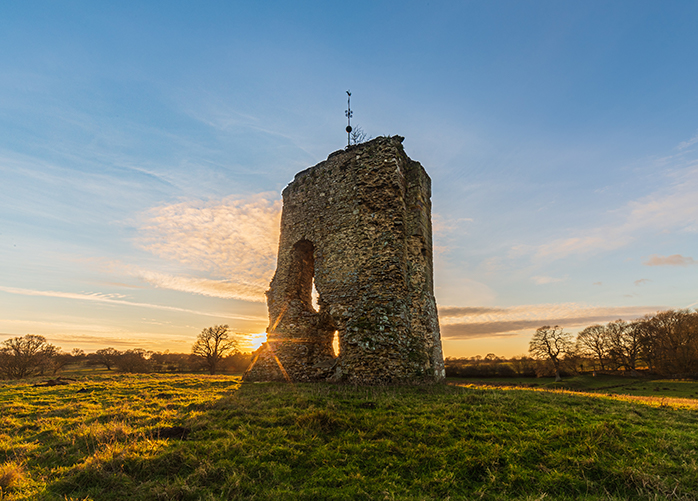 Request a Call Back

The services we offer in Horsham 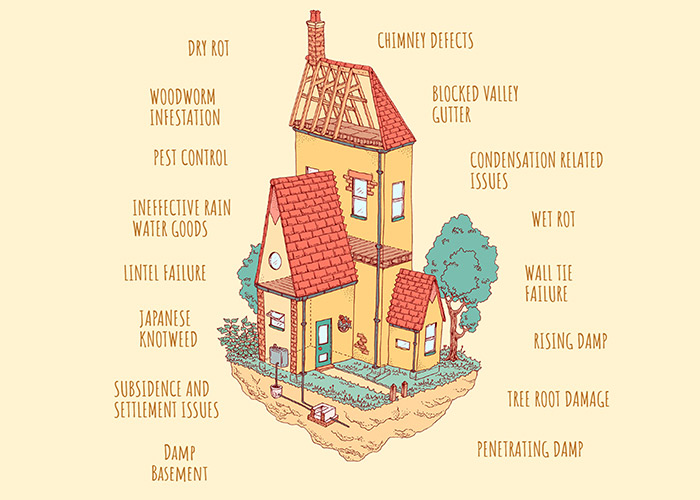 A brief history of Horsham

Horsham, as a settlement, has existed for many centuries. In fact, the first mention of the town was in a Land Charter written in AD 947. The word ‘Horsham’ is thought to be derived from ‘Horse Ham’ which means a place where horses are kept. There has actually been a long history of the trading of horses in and around the town for the duration of its history.

In its early days, Horsham was controlled by a number of powerful families who derived their success from the local iron industry and from landownership. The iron industry in Horsham lasted up until the 1600s bringing some wealth to the town. A successful brewing industry also existed in the local area right up until the year 2000 when the town’s largest brewery (King and Barnes) was closed. The town was primarily known as a market town, with markets being held since the Middle Ages.

There are a number of construction materials that are particular to the local area. Horsham actually sits on a bed of Wealden Clay which has been used to manufacture bricks. Wealden and Warnham Brickworks are still in operation to this day, producing bricks from the local clay. Horsham Stone is the areas most famous construction material. Horsham Stone is famous for its rippled appearance, which was created millions of years ago by the action of the sea. It has been used across Sussex and local area for many centuries since the Bronze Age. The primary uses of Horsham Stone are for roofing materials, flooring, paving and road services. As a construction material it is hard-wearing, waterproof and durable. 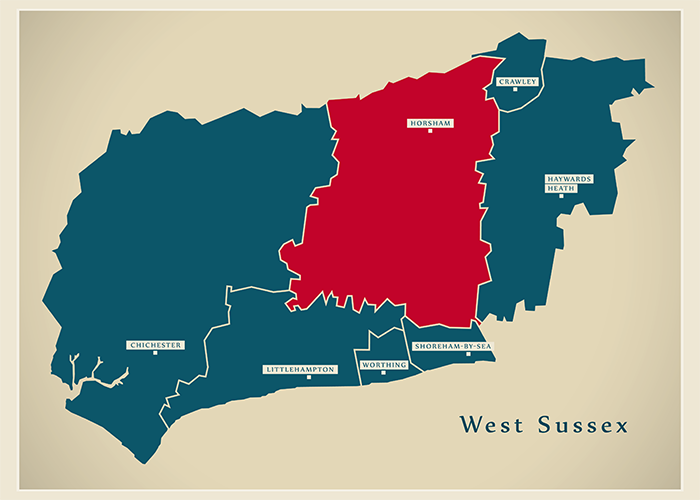 Areas We Cover in Horsham

Here are some of the areas and postcodes that we cover in the Horsham area. We also cover many other areas in the South East of England.

“In a different league” – Tony

How can we help?

Insitu SCP are one of the most established names in building preservation in the South East of England, with over 40 years experience in the industry. You can be assured that we will identify potential issues, find the best solution and deliver long lasting results with minimal disruption. Please contact us to discuss your requirements and we will do our utmost to assist you.

Any cookies that may not be particularly necessary for the website to function and is used specifically to collect user personal data via analytics, ads, other embedded contents are termed as non-necessary cookies. It is mandatory to procure user consent prior to running these cookies on your website.